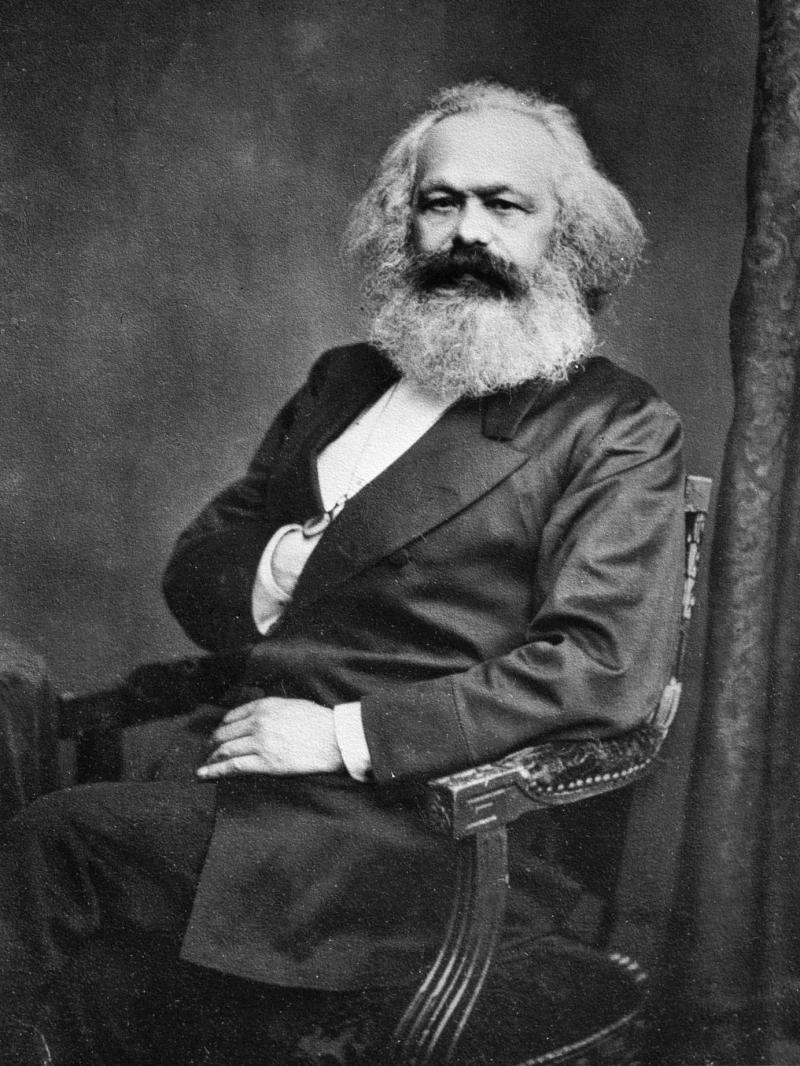 German philosopher, critic of classical economics. His most famous works include the Communist Manifest and Capital. His teachings inspired various socialist movements, including communism. This was despite the fact that it was based on the already refuted cost theory of the value of British economist David Ricardo. Its principle expressed the value of the good as the aggregate price of the inputs that were used in its production. This theory was refuted as early as 1870 by Austrian economist Carl Menger and his theory of subjective value.