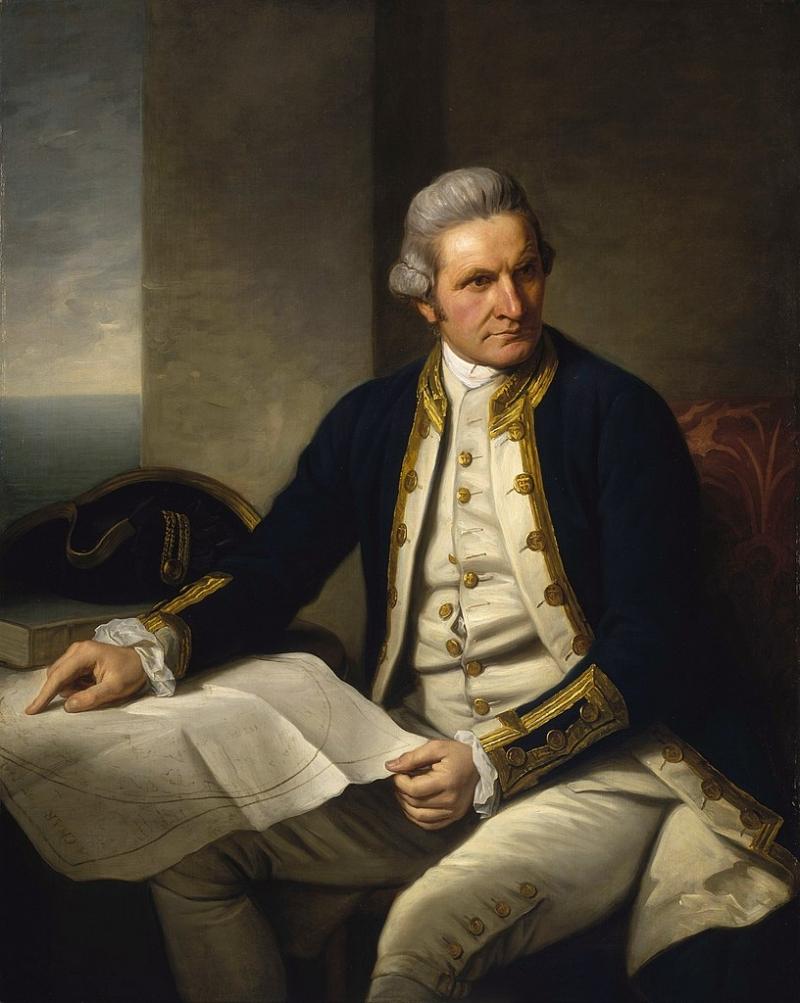 He was a British seafarer in the 18th century. His main work was to map New Zealand. On further voyages, he discovered islands that were later named Cook Islands. Other merits include first place in crossing the Arctic Circle, exploring New Caledonia and discovery South Georgia and the South Sandwich Islands.

He was famous for fighting scurvy, so his sailors did not die for them. He died in a conflict with the natives of Hawaii at the age of 50.