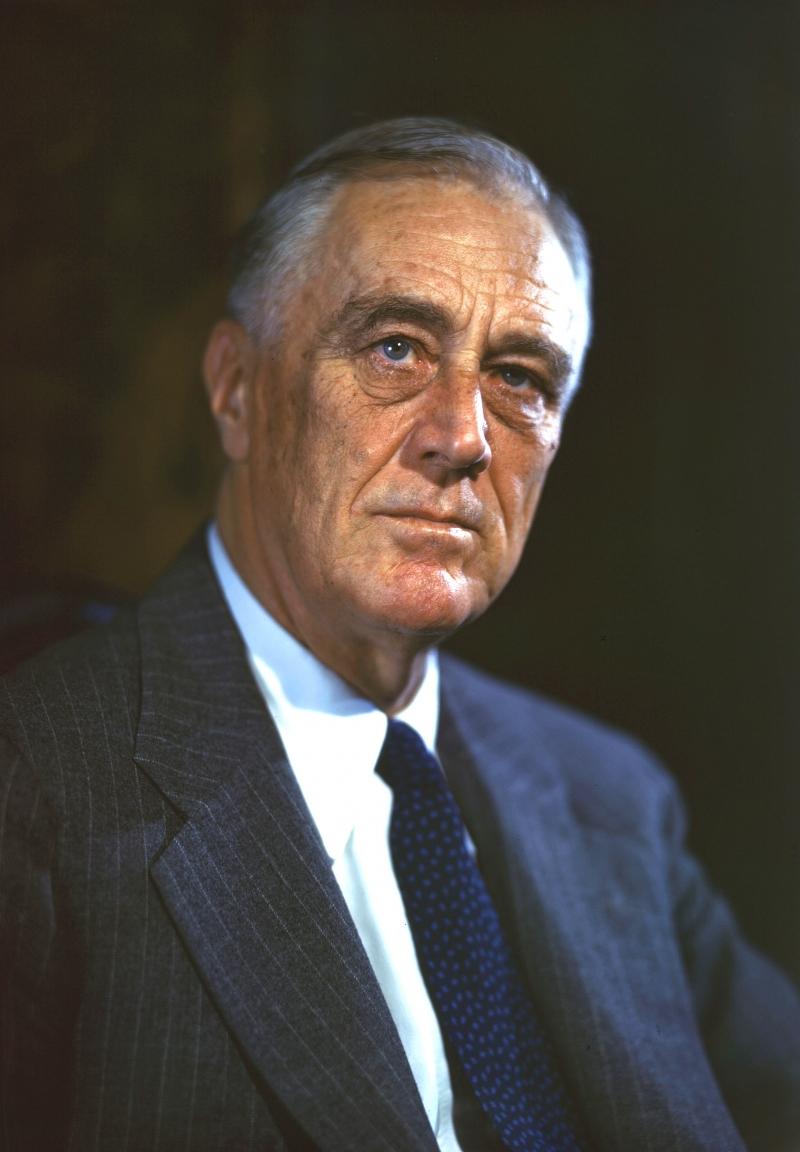 Franklin Delano Roosevelt (January 30, 1882 – April 12, 1945) was an American politician and the 32nd President USA in 1933 – 1945. He held the post of the longest of all American presidents and was the only one who was elected to office more than twice (he was elected four times). He is one of the most important personalities in the history of the 20th century.