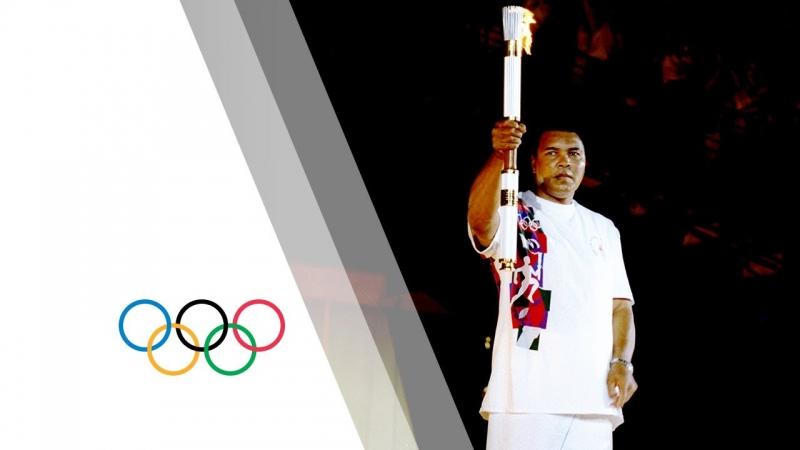 During the choice of the host city, there was a lot of speculation about whether Athens should have the honor of hosting the Summer Olympics (in honor of the centenary of the first modern Olympic Games ). But the election ultimately decided on Atlanta, an American city in the state of Georgia.